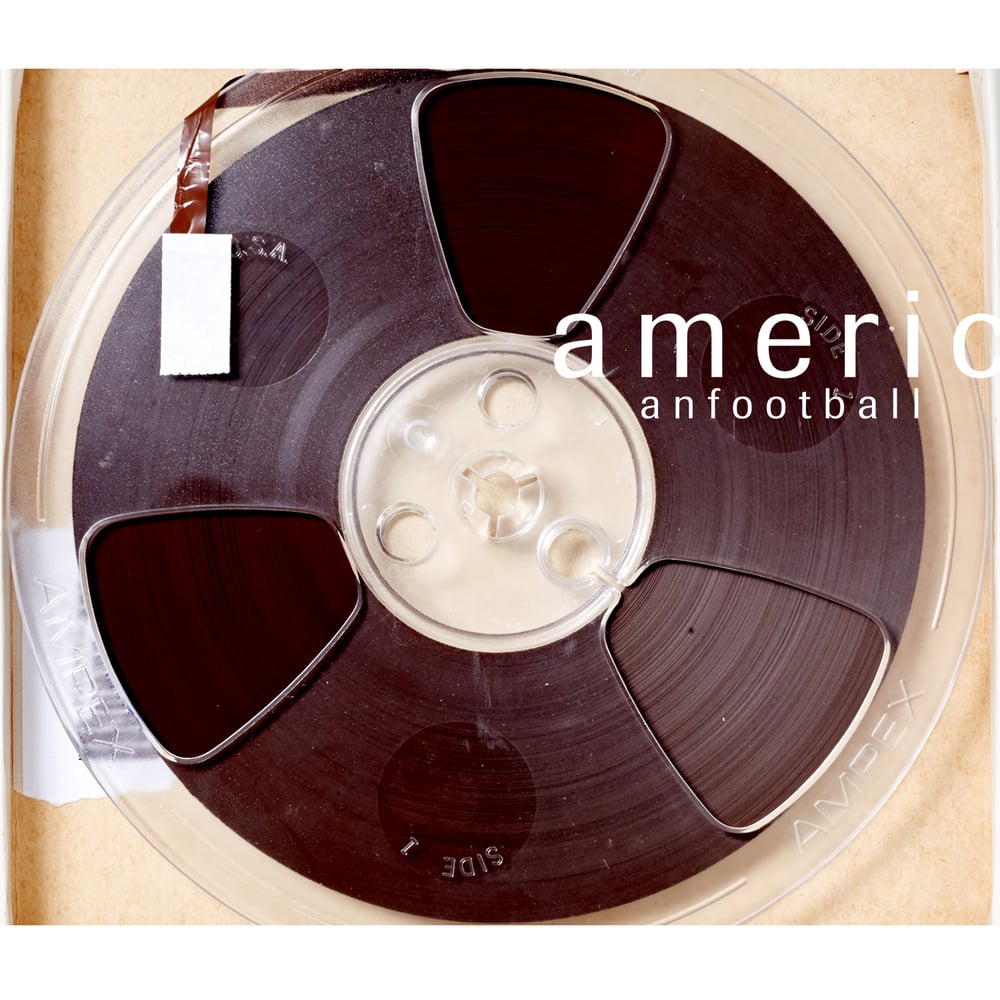 Clear vinyl.
One time pressing, limited to 2000.
Liner notes by Steve Holmes and Steve Lamos.
Earliest recordings of the band.

As American Football’s seminal eponymous debut album turns 20 this year, the band and its label, Polyvinyl Record Co., are celebrating the occasion with a collection of newly mastered and previously unreleased instrumental demos.

Year One Demos documents the first proper demos ever recorded by the band and features versions of tracks that would later appear on their debut album and ep.

“American Football was never intended to be a real band.” guitarist Steve Holmes writes in the liner notes for Year One Demos. “The band was our creative outlet, and gave us something to do outside of schoolwork.”

The recordings found on Year One Demos are a glimpse back at that inauspicious time. According to Holmes, these tracks were “recorded in May of 1997, right after the end of the school year, in the basement of Steve’s childhood home. We’d been a band for all of four months, and these four songs probably represented the best of what we’d written up to that point. Steve Lamos recently unearthed the 1/4 inch master tape (otherwise we would have used these songs for the LP1 Deluxe Reissue). The songs were “engineered” by Steve’s dad by setting up two vocal mics at 90 degree angles, setting the levels, and hitting record.”

Year One Demos is a fascinating snapshot into American Football’s ongoing story as one of the most influential bands in indie rock.