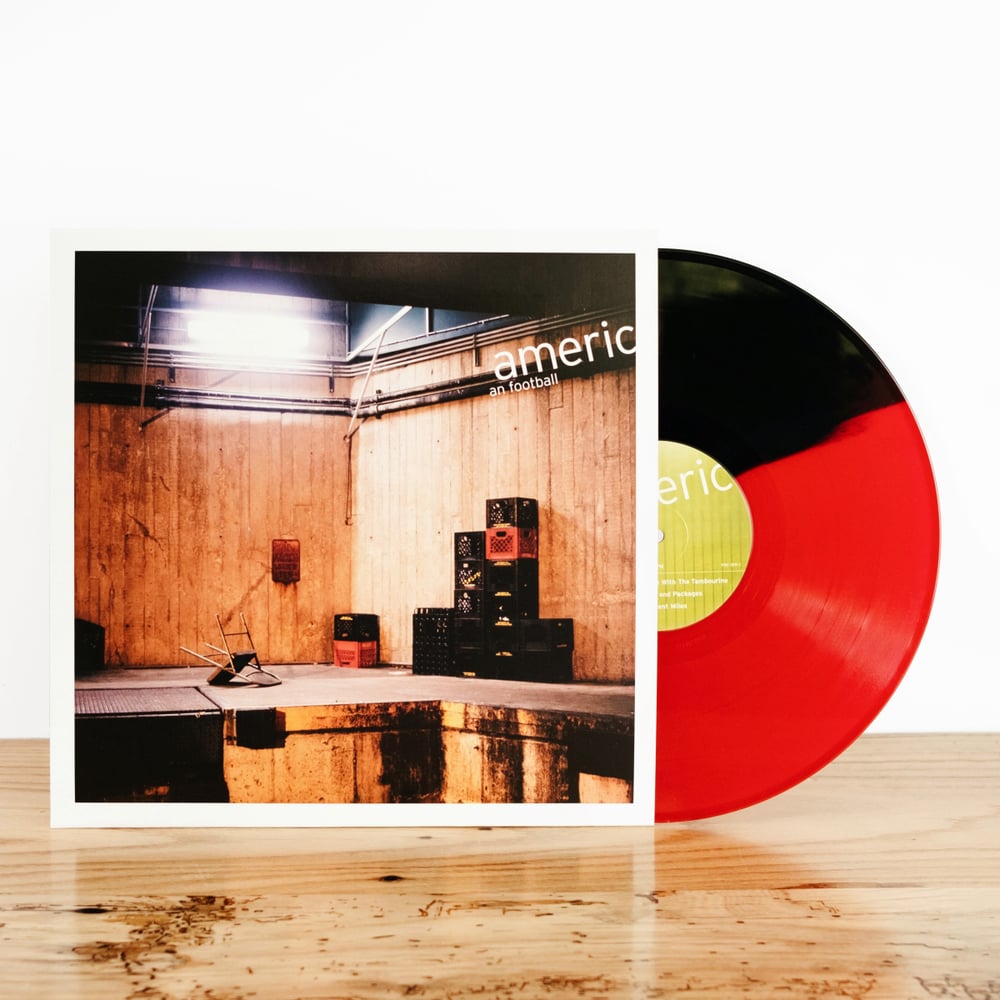 American Football created the kind of songs that held new discoveries upon each listen. These three songs, along with the nine that appear on the band's self-titled full-length, are the only American Football songs ever released.

In 2008, after numerous requests, the EP finally found its way onto vinyl as a one-sided 12" featuring all new photography by Chris Strong.